Two men died on Saturday morning, September 26, while fighting over a woman in Kayunga, Kyampisi sub-county in Mukono district, Uganda.

The deceased have been identified as Hassan Kiwango, 45, a timber dealer and Hakim Katende 48, a driver.

Observer Uganda reported that trouble started last year after Katende accused Kiwango of having an affair with his wife, Dorothy Birungi. Kiwango’s wife works in Saudi Arabia, leaving him with their two children, aged 12 and 14.

According to Kiyunga LC I chairperson Douglas Ssekalegga, the dispute between the two men reached the local council committee for mediation and it appeared as if they had resolved the matter. But open quarrels resumed this month, compelling the LC I committee to forward the matter to Kiyunga mosque to be resolved by the Imam.

However, during the meeting at the mosque on Saturday morning, Katende attacked Kiwango. He allegedly cut him on the neck, hands and at the back several times. Kiwango also fought back and inflicted grave injuries on Katende 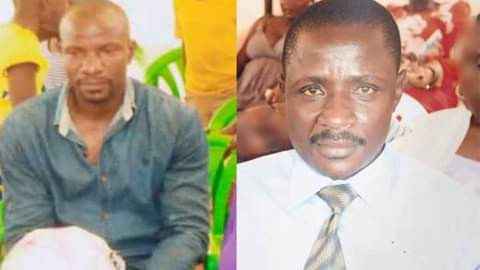 Kampala Metropolitan Police spokesperson Patrick Onyango, who confirmed the incident,  says detectives from Naggalama police station visited the scene and found Kiwango’s body lying upside down in front of his house with multiple deep cuts on the entire body.

Onyango explains that after examination of the scene of the crime, blood droplets were spotted and a blood trail led police to Kigagga zone where Katende’s dead body was found with multiple cuts.

ALSO READ: Lady Flees With N2million Given To Her By Fiance For Their Wedding

“The two bodies have been taken to Kayunga hospital for postmortem as children and the wife to Katende are held at police for their safety,” Onyango says. 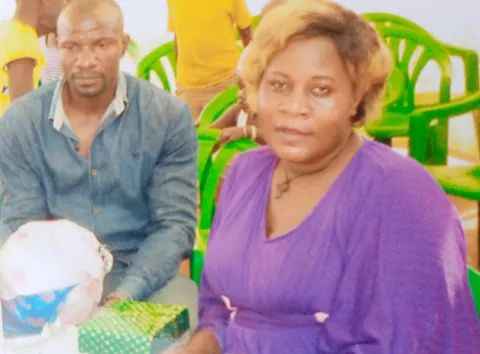 Onyango adds that police have also been deployed at both Katende and Kiwango’s homes to prevent the public from damaging their properties.

You may have missed

January 18, 2022
Don’t be a Kitchen wife who depends on her husband pocket for survival – Angelina Jolie